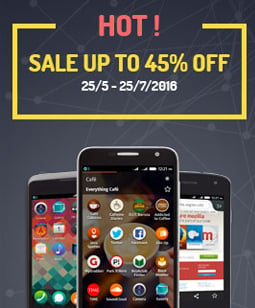 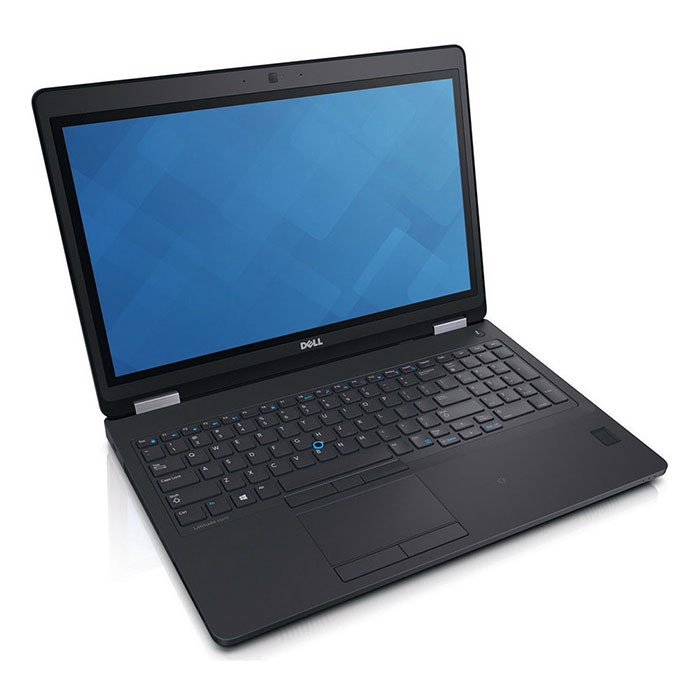 With its matte, black design and solid form, the Dell Latitude E5470 has the look and feel of a serious productivity machine. The notebook can take a beating, thanks to its carbon-fiber reinforcements, spill-resistant keyboard and optional scratch-resistant Gorilla Glass touch display ($210). The E5470's 180-degree hinge allows you to lay the screen flat and parallel with the keyboard for easier collaboration.

Dell says the notebook has been built to pass the military-grade durability testing to the MIL-STD-810G standard. That means it can be operated at temperatures as high as 140 degrees Fahrenheit and as low as negative 20.2 degrees, and at heights as high as 15,000 feet. The E5470 can also be used while sand and dust are blasted at it for 12 hours.

A USB 3.0 port sits on the left side of the E5470, and VGA and HDMI Ethernet ports sit on the right side, along with the notebook's second USB 3.0 port and its SIM card tray. A third USB 3.0 port, SD memory reader and a Kensington lock slot live on its right edge. Dell put its proprietary EDock port on the bottom of the E5470.

Dell gave the Latitude E5470 an excellent keyboard. Using the 10FastFingers.com typing test, I typed my way to 79 words per minute with 100 percent accuracy. That's better than my average score on a desktop (69 wpm, 99 percent), and I credit this bump to the E5470's bouncy, responsive keys, which have a generous 1.93 millimeters of travel.

The Latitude E5470's touchpad provided accurate navigation and smooth gesture support in my tests. If you prefer a pointing stick, you can add one on for $7, as it does not come with the base configuration.

The Latitude E5470's 1920 x 1080-pixel display is more vibrant and colorful than competing business laptops. As I watched the trailer for Zoolander 2, A cherry-red convertible looked vivid, and I could make out the small grooves in Hansel's hilariously small quarter-mask. However, the display sometimes appeared to have a slightly yellowish cast. The 1080p display on our review unit is an optional feature -- it costs $70 to upgrade from a 1376 x 768 display.

When we measured the E5470's display with our colorimeter, it reproduced 113.1 percent of the sRGB color gamut. That's well above the average thin-and-light notebook (83.2 percent), and it also beats the EliteBook, ThinkPad and Tecra.

The E5470 also performed well in the Delta-E test for color accuracy (where best scores are closer to 0), with a mark of 1.07. The Tecra (0.9) was slightly better in this test, but the Latitude's colors are more precise than those of the EliteBook, ThinkPad and average ultraportable notebook.

MORE: The Best Laptops for Business and Productivity

According to our light meter, the E5470's display emits up to 278 nits of brightness, which outshines the ThinkPad (236 nits), Tecra (265 nits) and average thin-and-light notebook (243 nits). The EliteBook (317 nits) manages to get even brighter. The E5470 also benefits from wide viewing angles. When I moved 75 degrees to the left or right, the display maintained quality color and crisp details.

For a business notebook, the Latitude E5470 sure knows how to kick out the jams, with enough volume to fill a large conference room. The high notes in Beyonc&#233;'s vocals in "Love on Top" sounded powerful and sweet, the thumping bass of Jamie xx's "I Know There's Gonna Be" landed strong, and the guitar strings and piano keys of Radiohead's "Karma Police" were crisp.

Dell ships the E5470 with its Dell Audio utility, which allows you to change equalizer settings and microphone sensitivity. We recommend turning on the Maxx Sense preset; it was already enabled on our review unit, and provides a wider and more pleasing sound than you get with the feature disabled.

The E5470's 0.9-megapixel webcam shot bright photos of me in our well-lit New York office. The red Purch Media wall was rendered accurately, but the photo was so noisy that it lost a lot of detail.

Packed with a 2.3-GHz Intel Core i5-6600U Processor, discrete AMD Radeon R7 graphics, 8GB of RAM and a 256GB SSD, our configuration of the Latitude E5470 provided more than enough oomph to handle serious multitasking and productivity work. I didn't experience a hint of lag, even after I opened two-dozen Chrome tabs -- including one that played a 1080p YouTube video -- all while Windows Defender ran a full system file scan in the background.

Productivity-minded users should also feel confident with the Latitude E5470, as it topped its competitors in our OpenOffice Test, matching 20,000 names to their addresses in only 3 minutes and 38 seconds. That's faster than all of its competitors.

Even though our E5470 came with a discrete AMD Radeon R7 GPU, it was unable to run Rainbow Six or Metro: Last Light at acceptable speeds. It didn't fare well in the 3DMark Fire Storm benchmark, either, recording a score of 1,064, which is worse than the average for thin-and-light notebooks (1,483). The Radeon R7-powered EliteBook (1,064) earned the same benchmark score, while the ThinkPad (738) and Tecra (645) fared even worse. In this case, we don't see the AMD graphics adding any value.

The E5470 may disappoint road warriors, as it offers shorter endurance than other business laptops. The system lasted 7 hours and 16 minutes on the Laptop Mag Battery Test (Web surfing with 100 nits of brightness). While that runtime beats the EliteBook (5:54), it's shorter than the ThinkPad (7:31, 15:26 with extended battery), Tecra (8:23) and the average thin-and-light notebook (8:14).

Our test unit of the E5470 has a four-cell, 62-watt-hour battery, which means you'll get even less battery life from the notebook's default three-cell, 47-Wh battery.

The Dell Latitude E5470's strong performance seems to come at the price of a few hot points on the notebook. After 15 minutes of streaming video on the laptop, the notebook's undercarriage hit an uncomfortable temperature of 104 degrees Fahrenheit, well above our 95-degree threshold. The notebook's touchpad and keyboard were a cooler 82 and 92 degrees, respectively.

Additionally, when I was multitasking with Chrome and Windows Defender, the space to the left of the keyboard spiked a temperature of 115 degrees. That unpleasant mark didn't change when we set the AMD Catalyst Control Center to "Optimize power savings" or "Force power-saving graphics." Changing the Dell Power Manager utility's Thermal Management setting from Optimized to Cool did not help, either.

Not only will execs love the E5740, but IT departments and corporate data security experts will also appreciate this Dell laptop. That's because Dell has given it a FIPS 140-2 and TCG-certified TPM 1.2 modules (which are upgradable to TPM 2.0 in the spring). Dell also offers an optional smart card reader ($7) or smart card reader with fingerprint reader ($21). The Dell Data Protection security tools and protected workplace (for which Dell includes a one- year subscription) should help your IT department secure your sensitive corporate data, no matter if it's in the cloud, on external media or self-encrypting drives.

Dell keeps things clean and quiet on the E5470, which has a mostly bloat-free installation of Windows 10. The notebook does come with Dell's own utilities, though, including Power Manager for additional battery optimization settings; Update for downloading BIOS, driver and firmware updates and SupportAssist for system information; Dell support links and system diagnostic scan tools. IT departments may be happy to see that the notebook comes with the Dell Client Command Suite tools, which are used to deploy software and updates to the Latitudes across a company, as well as to monitor how those notebooks are performing.

The E5470 comes with Dell's standard Limited Hardware Warranty, which has one year of mail-in services that require after remote diagnosis. 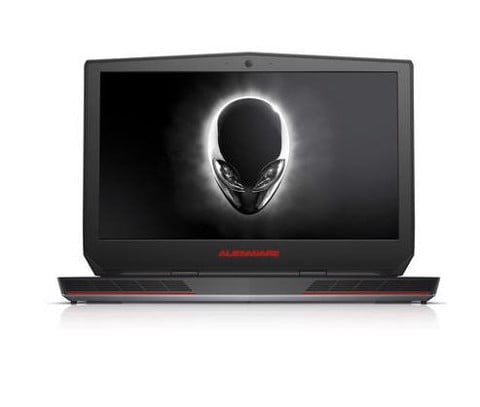 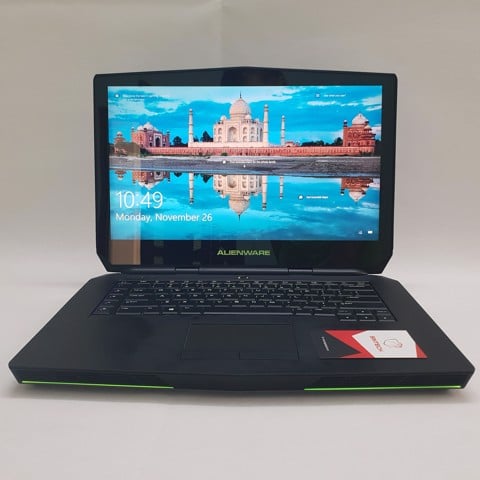 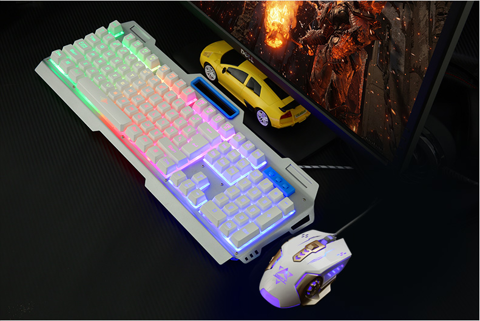 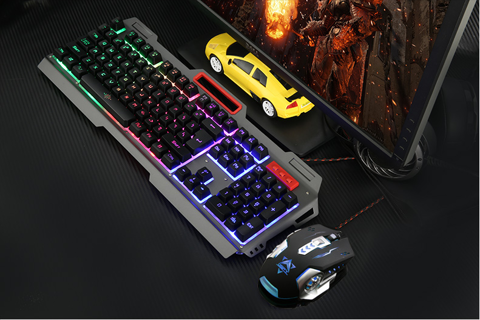 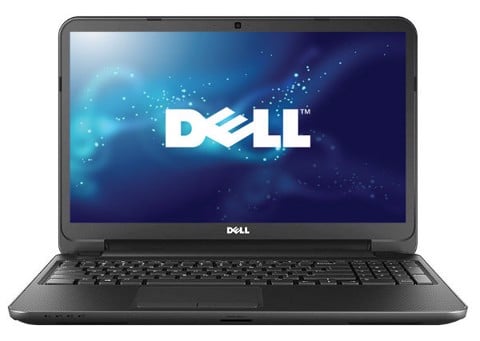 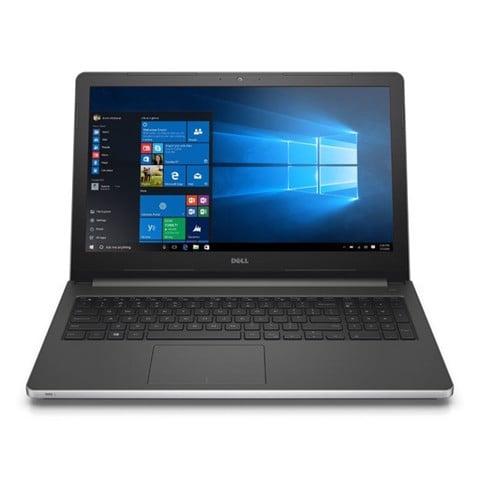 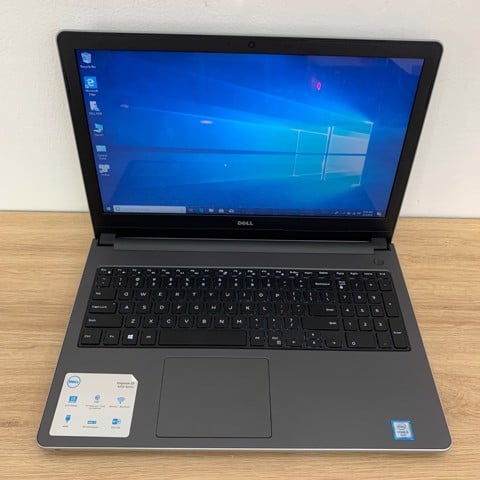